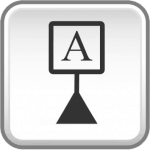 A datum is theoretical exact plane, axis or point location that GD&T or dimensional tolerances are referenced to. You can think of them as an anchor for the entire part; where the other features are referenced from. A datum feature is usually an important functional feature that needs to be controlled during measurement as well.

All GD&T symbols except for the form tolerances (straightness, flatness, circularity and cylindricity) can use datums to help specify what geometrical control is needed on the part. When it comes to GD&T, datum symbols are your starting points where all other features are referenced from.

How Datum Features are Shown on a Drawing

Notation is Important on Drawings

As stated before, datums can be located on points, axes,edges, and surfaces. It is important though that they is called out correctly on the drawing to control the right type of feature. Here is how different types of features are called out on engineering drawings.

For Axis control, the symbol must be placed on the dimension of a diametric tolerance as shown above.  This means that the datum is actually the central axis through the feature, and not the feature surface itself.  This type is common with any GD&T symbol that can have axis control like runout, perpendicularity or concentricity.

On a point or hole’s axis

To establish a datum axis of a feature such as a hole, the symbol can be placed in a few ways.

A datum feature is usually an important functional surface where all other dimensions need to be in spec with reference to it. However, things get a little tricky when clarifying what the datum actually is. A Datum is a perfect point, line, plane or surface but only exists theoretically. However a Datum Feature is a tangible surface, point or axis on a part where that theoretical datum is located. The reason they are not equal to each other is because the part surface is never 100% perfect. It will always have some kind of waviness, bumps and valleys.

From Theoretical to Real

In the example above, the Datum is the green line and the Datum Feature is the imperfect black line that forms it.  To form this theoretical plane in the real world, measurement surfaces or points are used. For example,the face of a flat part may be referenced by a datum on a drawing. In the above drawing, this surface may be simulated by a near perfect granite slab.

Datum Features are real, tangible features on a part where the measurement equipment would physically touch or measure.  They are usually important functional surface.

*Note: It is common to simply use the term “datum” when referring to a datum feature or a datum since, in a perfect world, they would be the same. Commonly in manufacturing and design you would say “datum” to cover everything just for simplicity. However knowing what they actually represent is important in understanding measurement and design theory behind GD&T.

Are you looking for GD&T training without all the confusion, high price, and content you will never use in the real world? GD&T Basics is now offering an affordable training program for individuals and companies looking to gain a foundation in GD&T. Please visit our GD&T Training Page or contact us for more information. 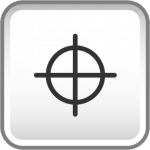 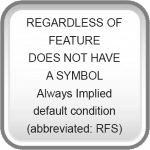 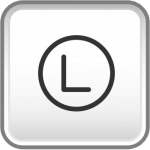 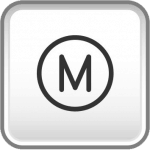 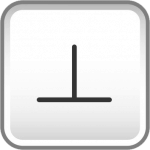 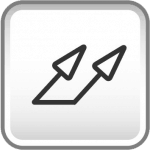 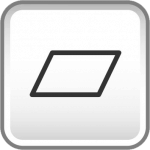 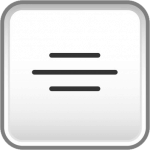 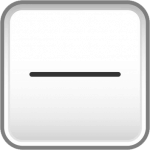 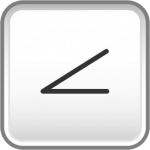 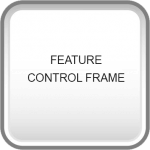 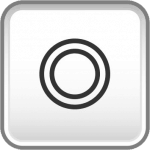 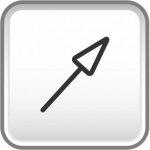 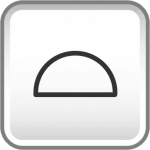 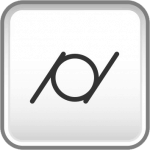 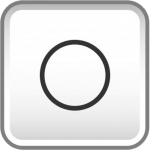 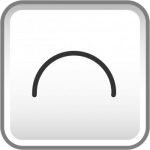 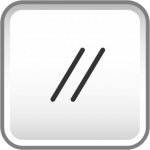