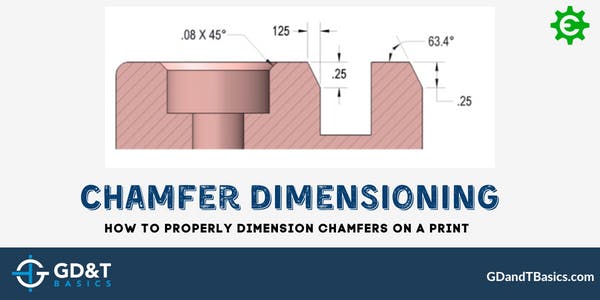 Chamfers, rounds, fillets, and “break edges” are edge features that you may commonly see on your part drawings. They are used for a variety of reasons, which typically include: part strength, burr removal, ease of assembly, and aesthetics. 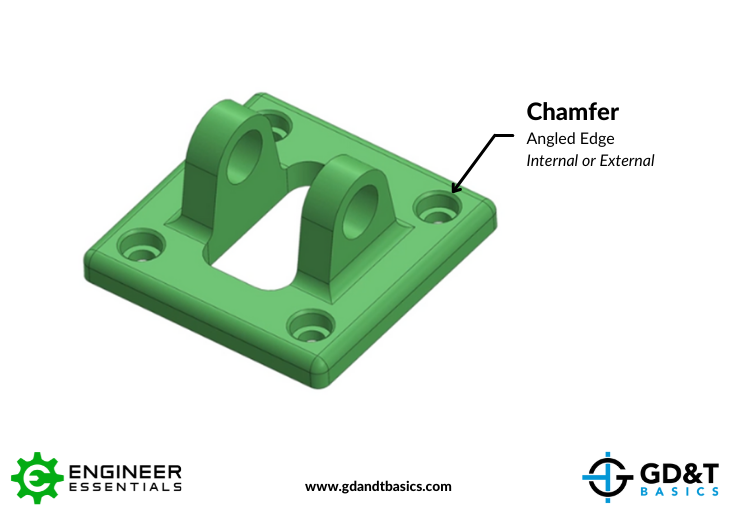 Figure 1: Part with a Chamfered Edge 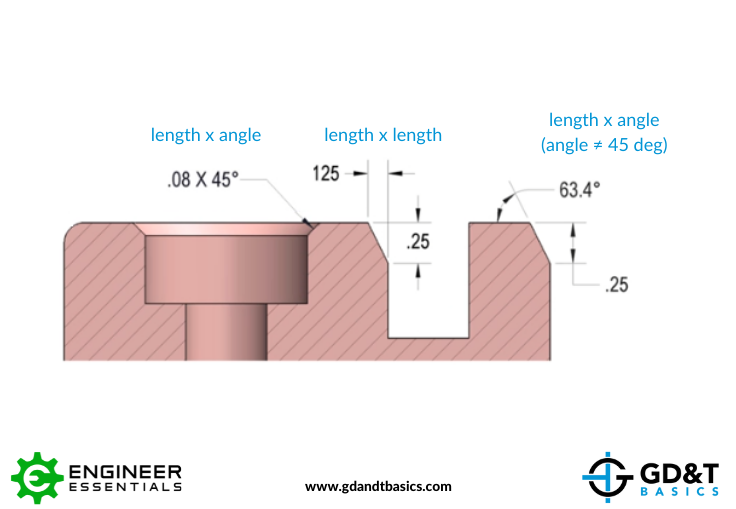 Learn more about chamfer dimensioning in the video below: