The Free State Symbol is in used GD&T to indicate that a specific dimension and its associated tolerance are to be assessed in an unrestrained state. 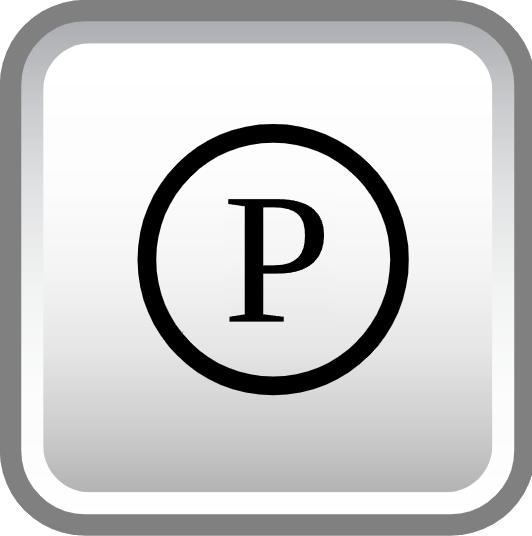 The Projected Tolerance Symbol is in used GD&T to indicate the tolerance zone of a feature is to be assessed beyond the surface extents of the feature.

The Continuous Feature Symbol is used to indicate that a group of disjointed features or surfaces are to be considered as one continuous feature.

The Datum Target Symbol is used to define a specific point, line, or area to be used in order to establish a datum on a drawing.

The Envelope Requirement Symbol is used on ISO drawings to declare that size is to control form with respect to perfect form at MMC.

The Independency Symbol is used on drawings to declare that the requirement for perfect form at MMC or LMC is removed and the form tolerance may be larger than the size tolerance. This symbol only exists in the ASME Y14.5 standards, not the ISO GPS standards.