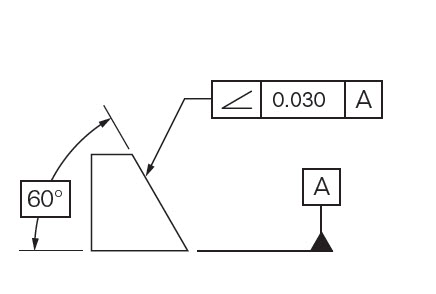 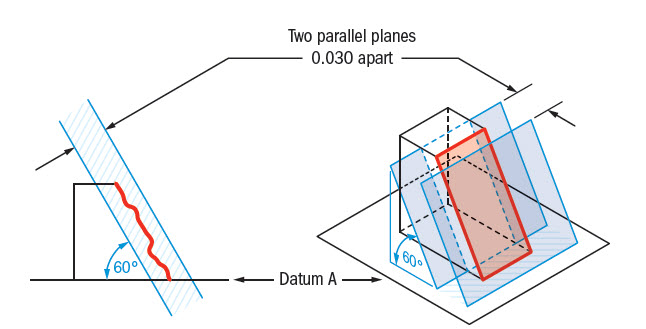 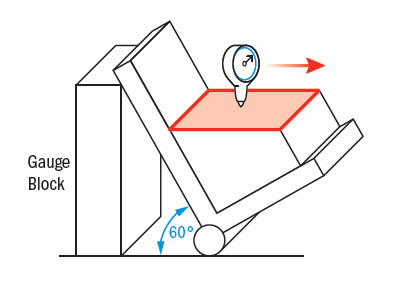 Orientation Geometric Dimensioning and Tolerancing Symbols are also closely related to flatness when the surfaces are is flat planes. When you call out any of the orientation symbols, flatness is implied (you are measuring a surface variation between two parallel planes = Flatness) However the biggest difference is that orientation callouts are measured with respect to a datum, where flatness is not.